The book tour is going wonderfully. The best part is people really liked the book cover and found it to be exactly what I wanted. Honestly, I was second guessing myself about the cover. I worried I made the wrong choice. Nope, the exposure shows the people loved it. I am a happy camper. Check out Nicolie's page at Olie's Meanderings and see what they've said. Don't forget to enter the drawing for a $25 Amazon gift card.

Way back in time in my early twenties, I discovered a beautiful tapestry at an open market. A forest scene with bears which would go perfect with the saloon style bar I owned. I lost the bar in my divorce, but I kept the tapestry. It still hangs on my wall decades later.

I didn’t ever think of the artist or the history behind the tapestry until my daughter sent me this picture from Masha and the Bears showing my tapestry on a puzzle box. The grandkids were excited to see Grandma’s tapestry on the video. I had no idea there was a puzzle. What else was there?  I had to know more. 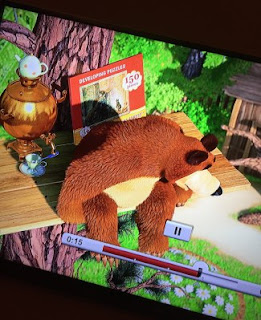 I started with watching Masha and the Bears. It took forever to get a freeze frame that would show me the title.

The tapestry turns out to be a famous painting. It is called Morning in a Pine Forest and was painted in 1886 by two Russian artists, Ivan Shishkin and Konstantin Savitskiy. Ivan painted everything except the bears. Both artists signed the painting, but Savitskiy’s name was erased by an art collector, Pavel Tretyakov. (According to my Internet research.) 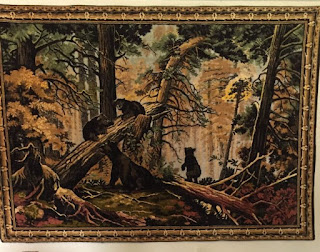 The above photo doesn’t do the tapestry justice. The colors are richer.

I have always found comfort in this tapestry, but both my daughters found it to be terrifying. Maybe they were concerned I would take them to the forest and leave them there. Probably shouldn’t have read them Hansel and Gretel with so much glee.

All of my books are now available to read for free with Kindle Unlimited. 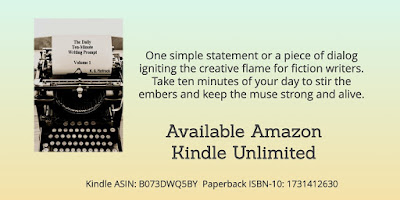 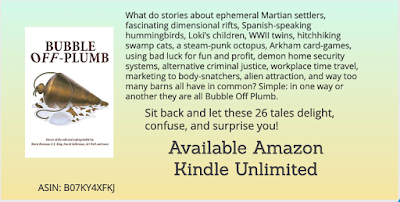 Wasn't going to participate this year. Told myself I had other things to do. Nope, not doing it. October 31st ... screw it. I'm giving it another shot. No outline. Nothing prepared. I'm going to lose big time... but maybe not. I think I've matured as a writer. I can accept the first draft is full of plot holes and needs a complete rewrite which may or may not be done. And so on November 1st, I gave it a shot. Not bad considering. I just consider the story to be a day in the life of ... No idea what will happen as I build my cast of characters and a fantasy steam punk kind of world. A simpler time with amazing mechanical items because I can create this world simply out of words. What a blast I had.

Pictures are always an inspiration and these are a few that have gotten me started on this journey. 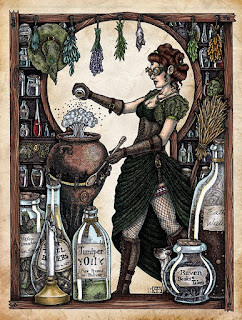 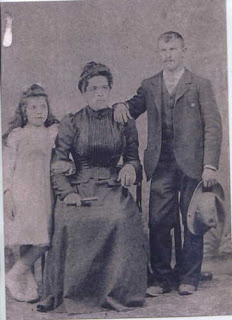 I had already wrote about a young girl before I had seen the photo above, but I like this. Her name is Victoriana and is an ancestor of my ex-husband. Seeing a face to go with the story is inspiring in itself and I expect this character to have a more solid part than I first thought.

Guess where I'll be this coming Sunday, April 14th! I'll be sharing a table with Beth Winokur, author of Sunshine in Darkness and Three Stories: Itch. Drop by the Orton Center Lawn at the University of Redlands and say hello. Signed copies of our books will be available. 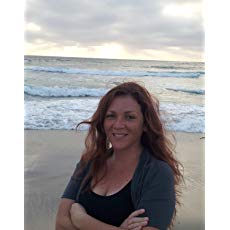 Email ThisBlogThis!Share to TwitterShare to FacebookShare to Pinterest
Labels: event

via SUBMISSION CALL: Dark Divinations Hey fellow writers, there's a new horror anthology on the horizon and you can be part of it. The meat of the submission is the story is placed in the Victorian era 1837-1901, must be a horror story (emotionally, physical, and or mental) and must involve a form of divination. Click the link for the details.  Deadline is Oct 31, 2019. Good luck. Side note: The editor for this anthology is author Naching T. Kassa. I had the privilege of reading her short story on my podcast, one of my favorites, you can listen to Carrion Man here.
at February 05, 2019 No comments:

Hey Fellow writers and readers. There will be a writer's expo in Moreno Valley this March.  Author readings, Book signings and more. I hope to be there. I plan to be there. I'd love to do a reading. I'm going to start practicing now. First thing to do is find the right passage.
at February 05, 2019 No comments: 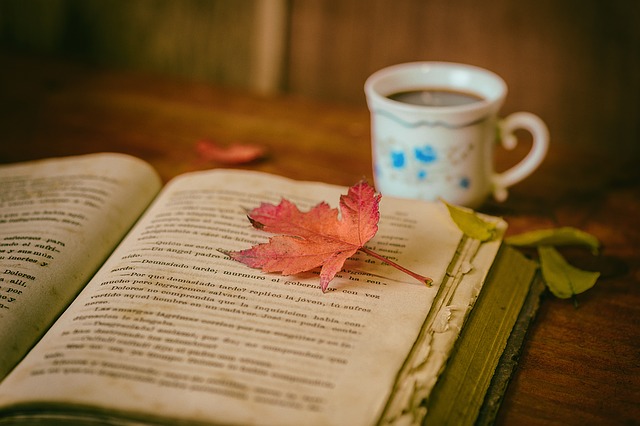 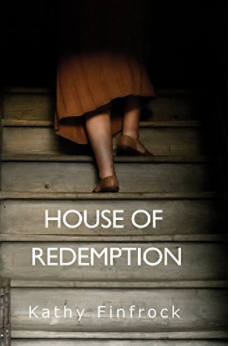 Each guest at the private southern resort has his or her own reason for needing a quick escape from the outside world. Tensions mount quickly as, one-by-one, they come face to face with their worst nightmare. Will they repent their sin or remain at Blackstone forever? Available at Amazon. 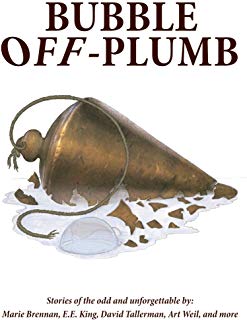 The minutes are likely to fly by as you enjoy some good storytelling, while your outlook on some rather ordinary things in life might never be the same thereafter. This anthology of twenty short stories are sure to give you a moment of pause and ask what if.
Available at Amazon. 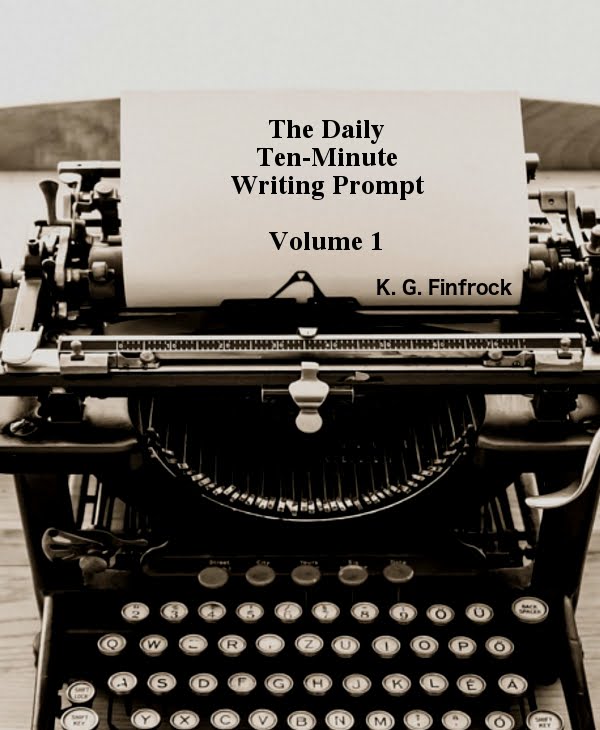 Writing - Self-Help Imagine a room with ten people sitting at a table. One sentence is scrawled across a whiteboard hanging on the wall. A large clock is counting down. The people at the table are focused on the paper or whatever writing implement they have chosen. The minutes go by. The scribbling pen picks up speed. Fingers tapping on keyboards are consistent. The ending alarm chimes. Ten fresh storylines are born.This is the Ten-Minute Writing Prompt. One simple statement or a piece of dialog igniting the creative flame for fiction writers. Take ten minutes of your day to stir the embers and keep the muse strong and alive. Available at Amazon